Searl Derman, the owner of Aquila Private Game Reserve and Spa (part of the Aquila Collection) – the world-renowned Big 5 game reserve in the Western Cape – is investing in the future of Struisbaai (and the Agulhas region). Searl Derman is the mastermind behind the new Two Oceans Waterfront development at the Struisbaai Harbour which is set to become a popular destination in the Western Cape.

Phase 1 has now been completed and saw the opening the 600+ seater scenic Catch Cook Restaurant. The restaurant boasts an indoor and large outdoor area, where guests will be able to sit under umbrellas with their feet in the sand – with magnificent views of the working harbour.

An existing building was renovated to host the new restaurant, that will also have a take-away service. Although focussing on seafood, the restaurant also serves burgers, ribs and other favourites. An elevated outdoor area gives spectacular views over the harbour, the ocean and the beaches.

Also in the pipeline are facilities for traditional, commercial, weekend and holiday fishermen as well as the club, boating and angling fishermen, which currently form a large part of the domestic tourists attracted to the area. Two Oceans Waterfront further plans to base approximately four new, well-marketed annual fishing events with huge incentives and prizes at the harbour – set to attract additional local tourism.

Searl Derman hopes to repeat the success of Aquila Private Game Reserve and Spa at the new Two Oceans Waterfront development. The game reserve was awarded the 2017 and 2018 provincial Lilizela Award for Best Game Lodge and was a finalist in the prestigious Imvelo Responsible Tourism Awards – hosted by the National Department of Tourism – for three

consecutive years. In 2014, Aquila won the the Lilizela Imvelo Award for “Best Economic Impact by a Large Tourism Establishment in South Africa: promoting the local economic development of communities for ensuring industry sustainability”.

The new development is in a unique position to put Struisbaai and L’Agulhas on the map very quickly as a preferred tourist destination at the real tip of Africa. It is further set to add value to all business and property in the area.

The Two Oceans Waterfront development is sticking to a traditional coastal fishing town concept, which will be well received by the community – as opposed to an ulta-modern, high density concept. Several empowerment and job creation strategies were identified to be implemented immediately.

The developers’ achievements, awards and track record to date are proof of their credibility and commitment to job creation and empowerment. The development therefore aims to expedite tourism growth and geographical spread that will enhance the value of properties, restaurants, accommodation and businesses in the area, while creating more jobs and indirectly decrease crime. 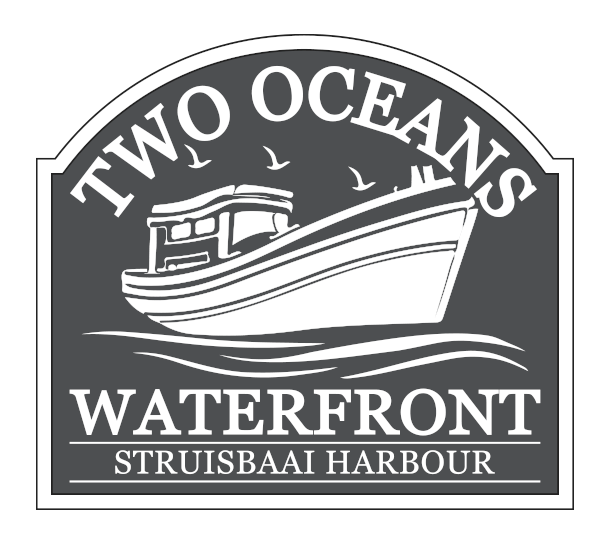