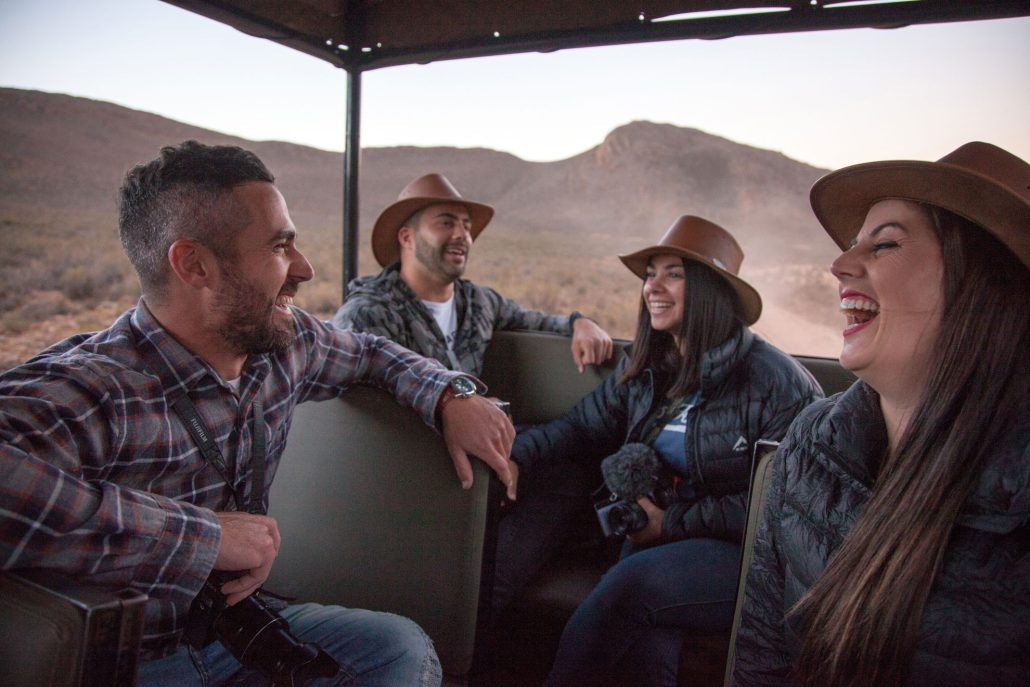 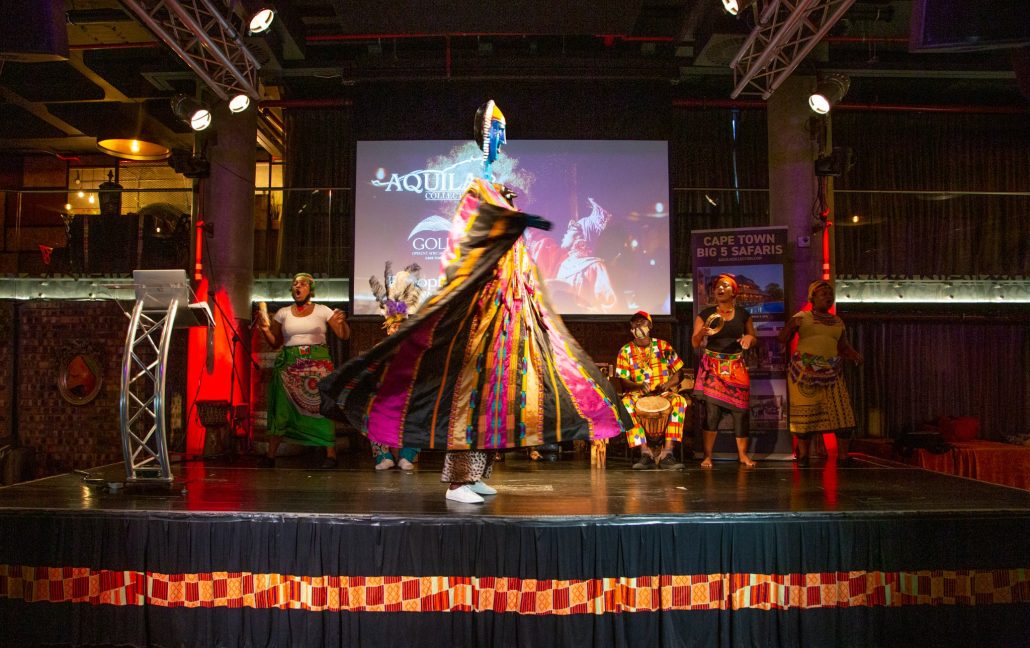 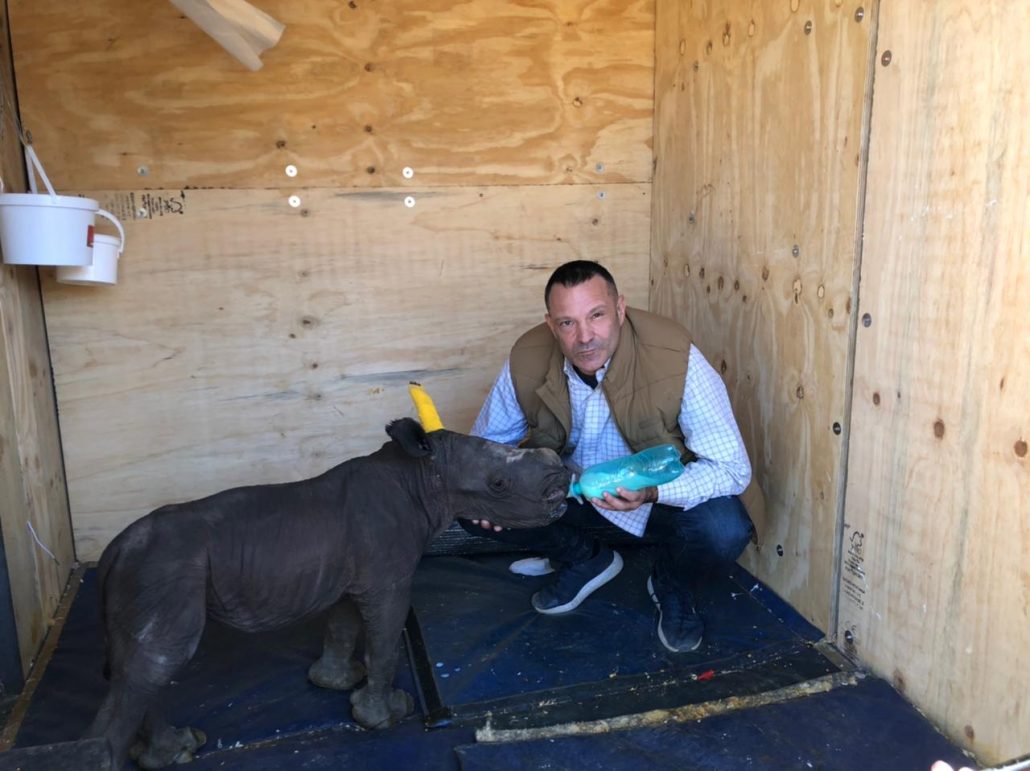 Inverdoorn Surviving Rhino Birth Baby Now Orphaned https://inverdoorn.com/wp-content/uploads/2022/05/Searl-Derman-Inverdoorn-orphan-2022.mp4 The Aquila 24 Hour Rapid Rhino Response team under the guidance of the Saving Private Rhino organisation confirms that the calf that was birthed from the surviving poaching incident rhino is now orphaned and cared for at a Western Cape rhino orphanage. “The mother abandoned the calf […] 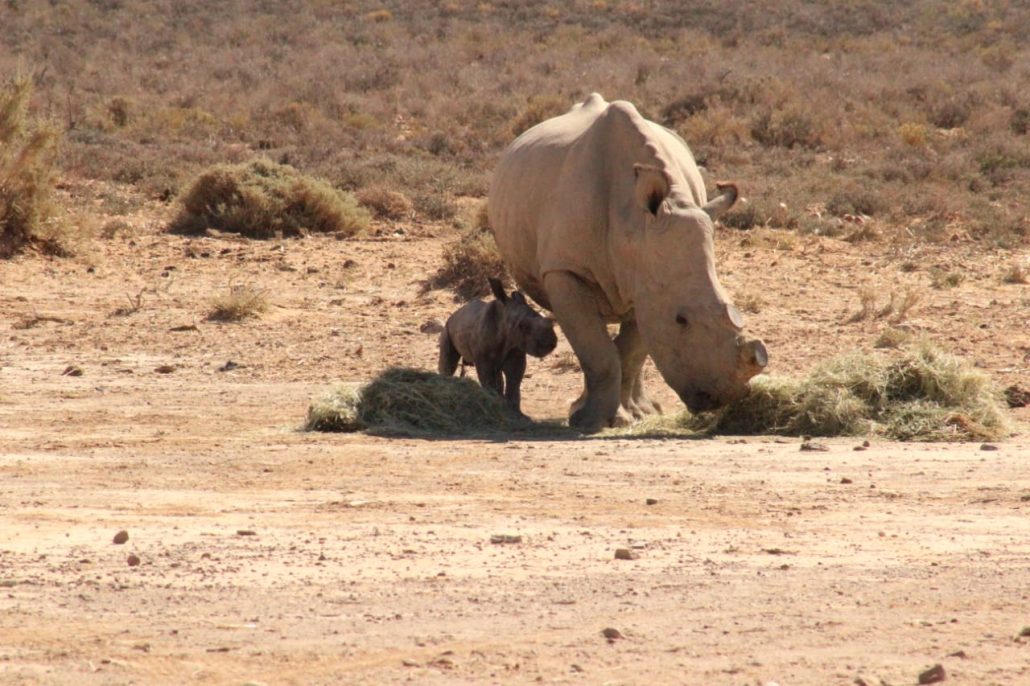 NEW LIFE AT INVERDOORN FOLLOWING HORRIFIC POACHING INCIDENT Following the tragic poaching incident at Inverdoorn Private Game Reserve in December 2021, a crime that left 4 rhinos dead and a fifth pregnant cow badly injured, Aquila Collection owner, Searl Derman, was excited to make an announcement on 02 May. “I am elated to announce that, […] 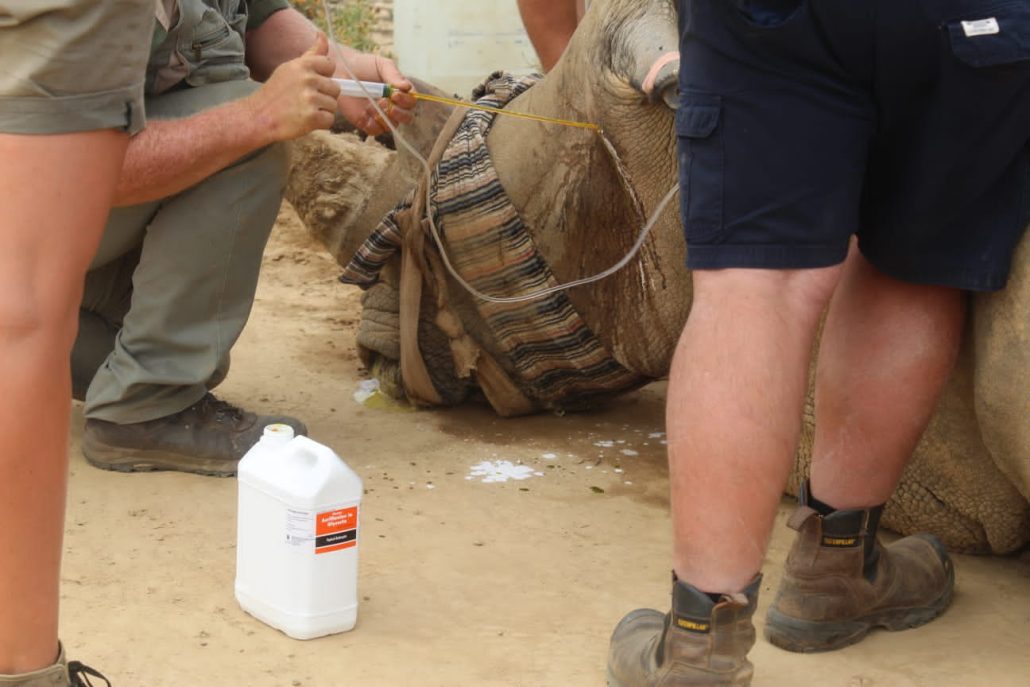 INVERDOORN SURVIVING RHINO UPDATE We thank everyone for their ongoing support since we had to make the horrible announcement of the rhino poaching incident. As widely reported, the South African Police Service, Cape Nature, private investigator Wayne Stoltz and the entire Inverdoorn team have been working around the clock and arrests were made within a […]

INVERDOORN CONFIRMS THE ARRESTS OF SUSPECTS 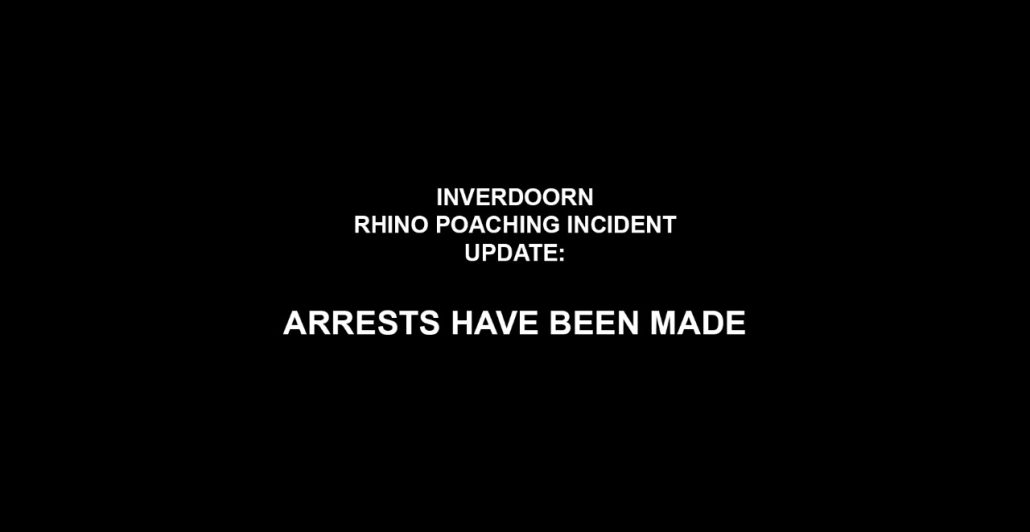 INVERDOORN CONFIRMS THE ARRESTS OF SUSPECTS Four suspects have been arrested in connection with the massacred Inverdoorn rhinos. Searl Derman said: “As previously mentioned the South African Police Service, Cape Nature, forensic investigator Wayne Stoltz – who was instrumental in solving the 2011 Aquila poaching incident, private investigators and polygraph team of TPServices have worked […]

Surviving rhino darted and assessed by top wildlife vet Update from our lodge team regarding the injured rhino: she has been darted and according to the senior vet, Louis Greeff  “she is strong and they have inserted a drip“. They will now assess the injuries and decide on the best possible way forward. We thank […] 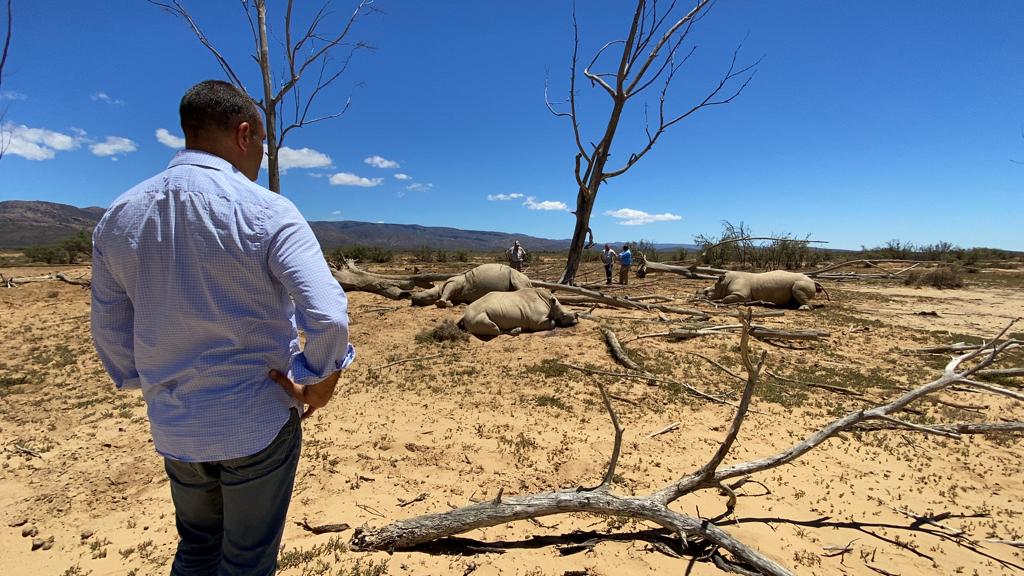 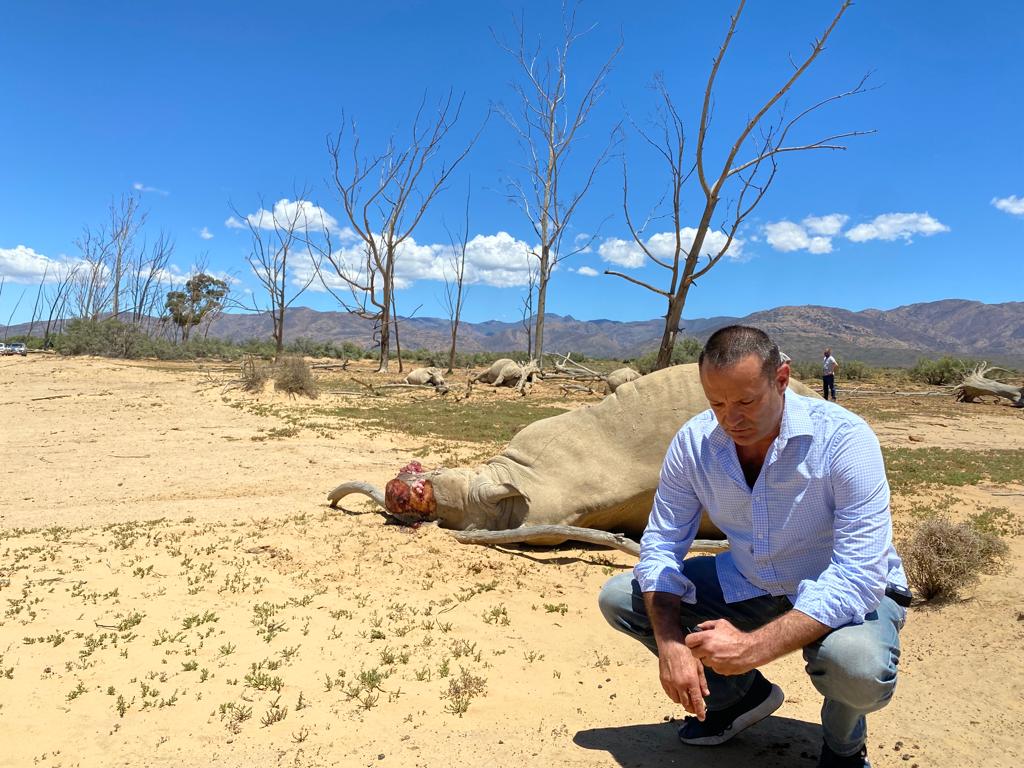 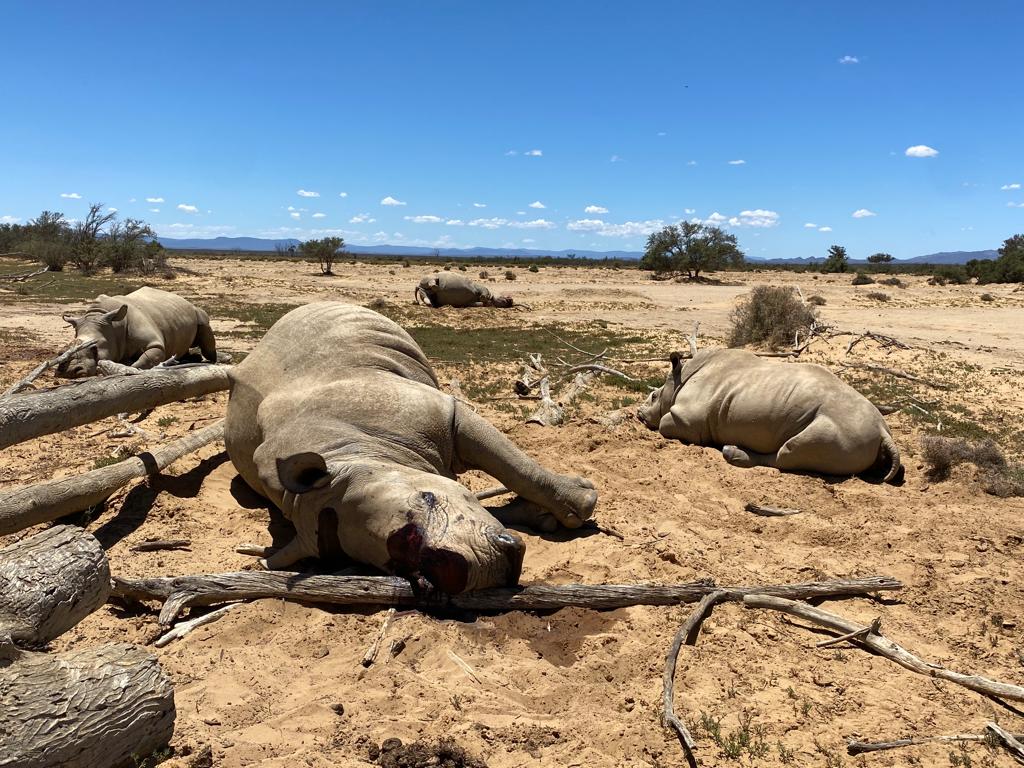